“Hold onto the land and when the time is right subdivide it for a township.” So said Don Esteban Munras to his wife Catalina before he passed away. She did that and more. Not only is she the founder of Soledad, she made sure the town had land to build a church, school and cemetery. She also, shrewdly, granted a right-of-way to Southern Pacific Railroad which made the city the end of its line for 13 years, creating an important shipping point for grains and products from the area.

Don Esteban, an immigrant from Spain, arrived in the area in 1820, on the cusp of Mexico’s independence from Spain. Many native peoples had lost their ancestral lands after the Spanish arrived and had scattered to other areas. The mission way of life was in decline, due in large part to droughts, floods and diseases and the Mexican rancho lifestyle was coming to the forefront.

Mexico’s liberation from Spain created a time of prosperity for the settlers like Don Esteban. He was granted a large amount of land, Rancho San Vicente, which became, thanks to Catalina, the essence of Soledad.

The city carries the distinction of being the fourth location in California to receive a name that still is in use today. Soledad is derived from an Esselen word that sounded like the Spanish word for solitude. Based on this accounting of history, it is also the first location in the state given a name by an Indian.

Swiss immigrants settled as dairy farmers. The dairy industry was the leading agricultural enterprise for more than 50 years.

The Salvation Army established Fort Romie nearby to help resettle families after the Depression.

Soledad continues to be a hubbub of activity. It sits smack dab in the middle of the Salinas Valley, surrounded by prolific agricultural fields that have given rise to the Salinas Valley being designated the Salad Bowl of the World. It’s a gateway to both the rugged Gabilan Mountains and the more serene Santa Lucia’s.

Soledad is a jumping off point for: 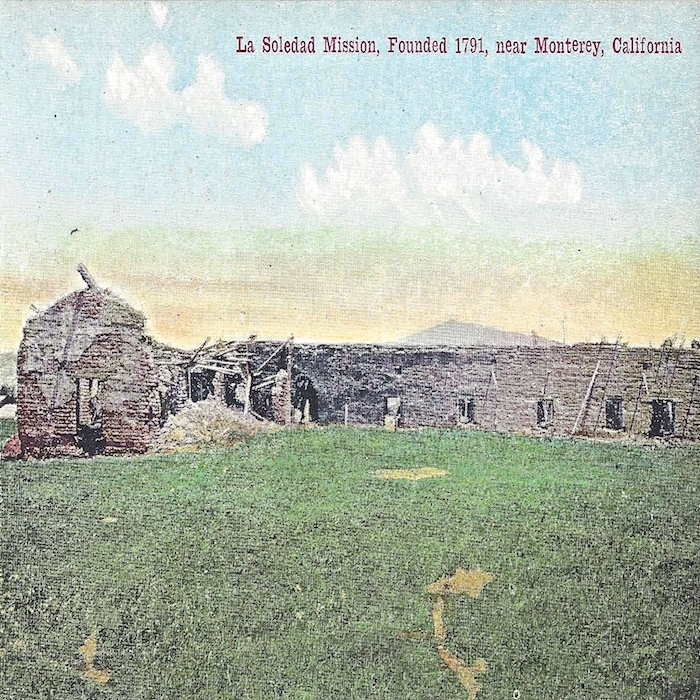 Mission Nuestra Señora de la Soledad, founded in 1791, was the 13th California mission. Flooding and neglect brought it to a state of disrepair, but today much has been restored. It remains a peaceful place of solitude.

Catalina Munras was the founder of the City of Soledad. Thanks to her generous donation of land, the City took root and grew,  building a church, school and railroad depot on the land she provided. 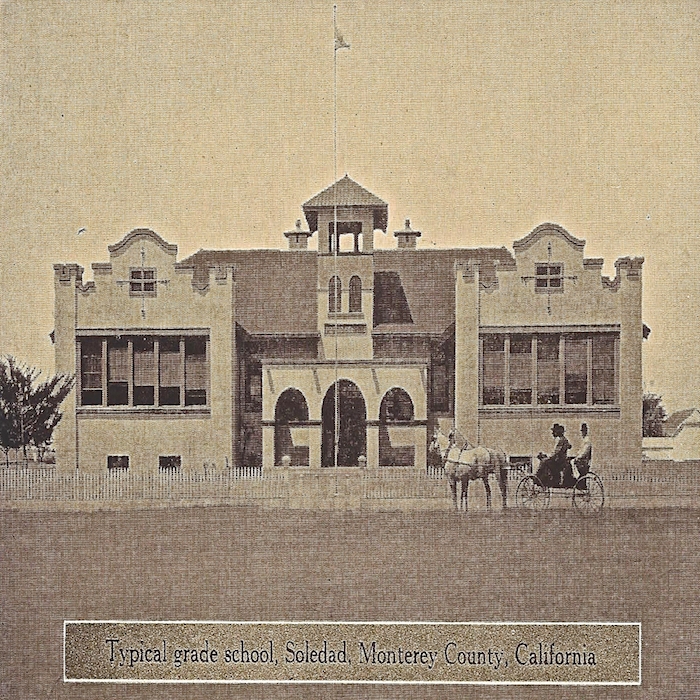 Soledad School District was formed in 1913 with the opening of San Vicente School, built in the style of this typical school building. Young people came from miles around for readin’, writin’ and ‘rithmetic. 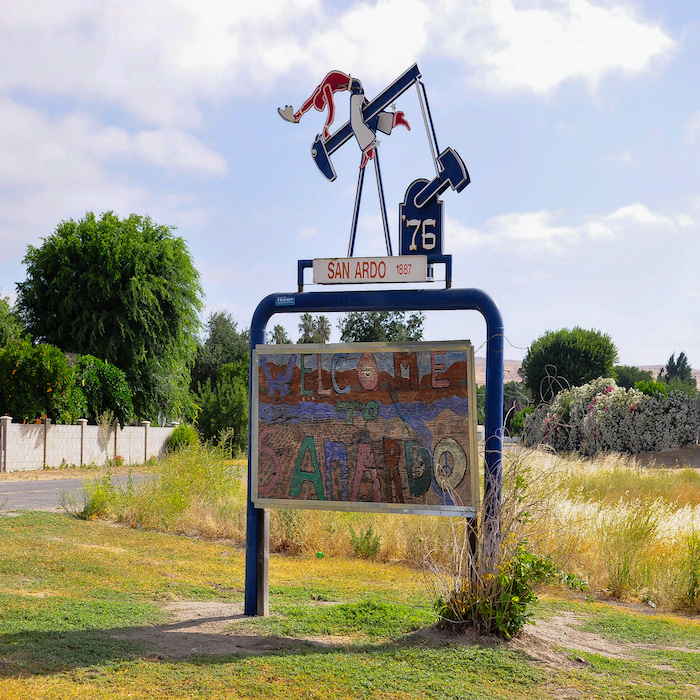 Steinbeck’s mother, Olive Hamilton, was a teacher in one-room schoolhouses before marrying. Students in San Ardo, Pleyto and King City benefited from her competence. Pastures of Heaven references stories Olive told Steinbeck about teaching in these communities. 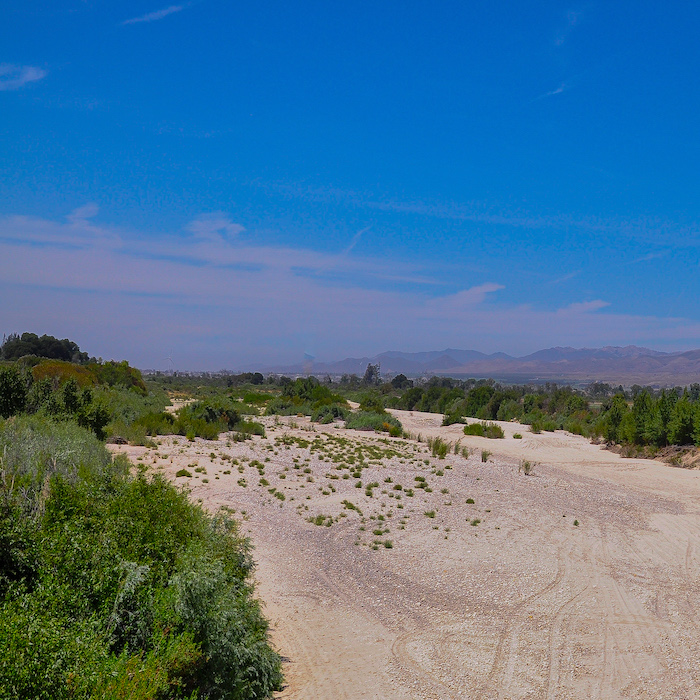 Here, in a protective clearing on the banks of the Arroyo Seco River where it intersects with the Salinas River a few miles south of town, is where the drama of George and Lennie, ranch hands and friends, played out in Of Mice and Men (1937). 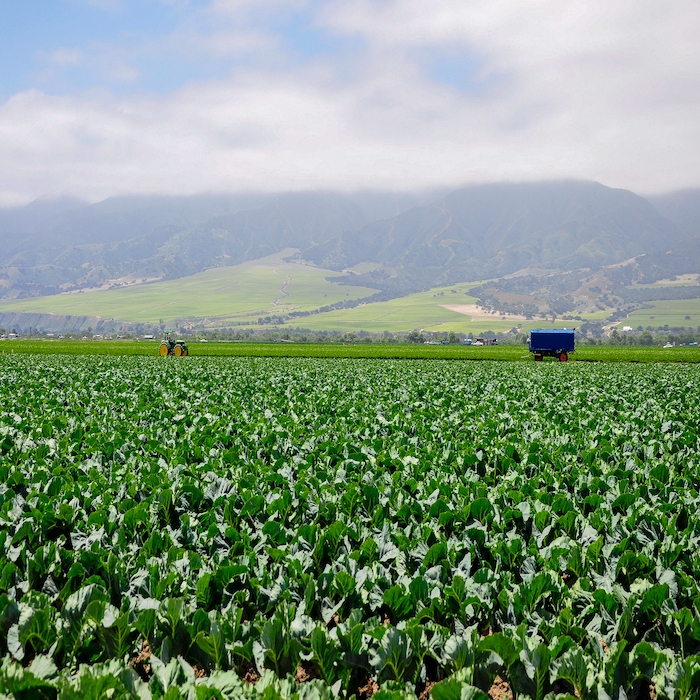 Steinbeck’s collection of short stories in The Long Valley (1938) was written over the course of several years. The stories showcase simple people who farm the land, struggling to find a place for themselves in the world.