Nestled in the valley of the San Antonio River at the southeastern part of the Santa Lucia Mountain Range is this, the most remote of all of California’s missions. A visit to this 80-acre site is a step back in time. The unspoiled setting is much as it was centuries ago.

The mission is now part of the Fort Hunter Liggett military reservation and is tucked away behind the gates, a sequestered  symbol of early mission life. It is a designated tour sight of the Juan Bautista de Anza National Historic Trail and well worth the drive.

Named for Saint Anthony of Padua, the finder of lost possessions, the extensively restored buildings and structures are packed with bits and pieces of the early residents’ daily life in the comprehensive museum collections and exhibits. Of the three bells still on-site, the middle and largest, 24-inches in diameter and 500 pounds, is original and is the first mission bell cast in California.

When Father Serra first hung this bell in the branches of an oak tree upon his arrival to this secluded spot, the Salinian people were living in the nearby village of Telhaya. The mission community grew rapidly, boasting the largest Native American population of any in the chain and more than 1,200 residents in its prime.

Large herds of livestock, crops of wheat, barley, beans and corn, fruit orchards, olive groves and vineyards all tended by the padres and Salinians helped make this mission thrive in its self-sufficiency. Water was key to success and fields were irrigated through an aqueduct system, still in place today.

There’s a lot to see at this off-the-beaten-track locale, yet it’s near enough to bring the back the past. 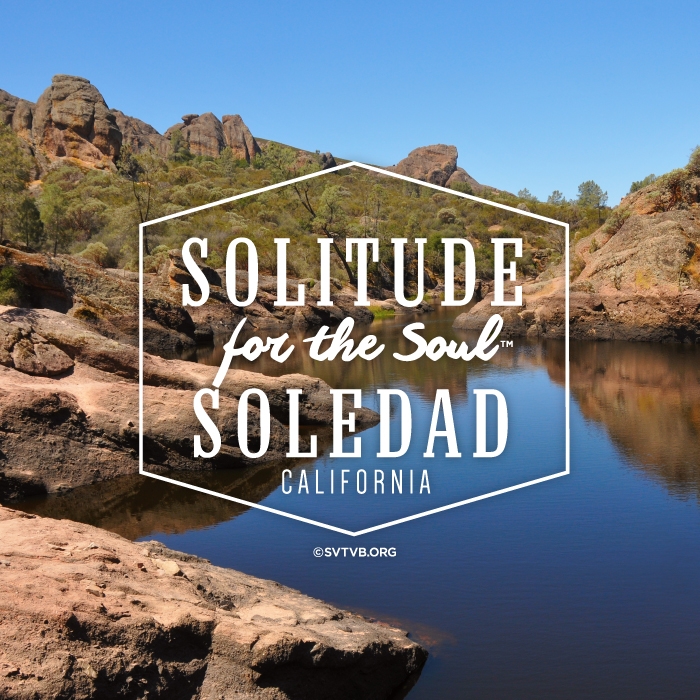 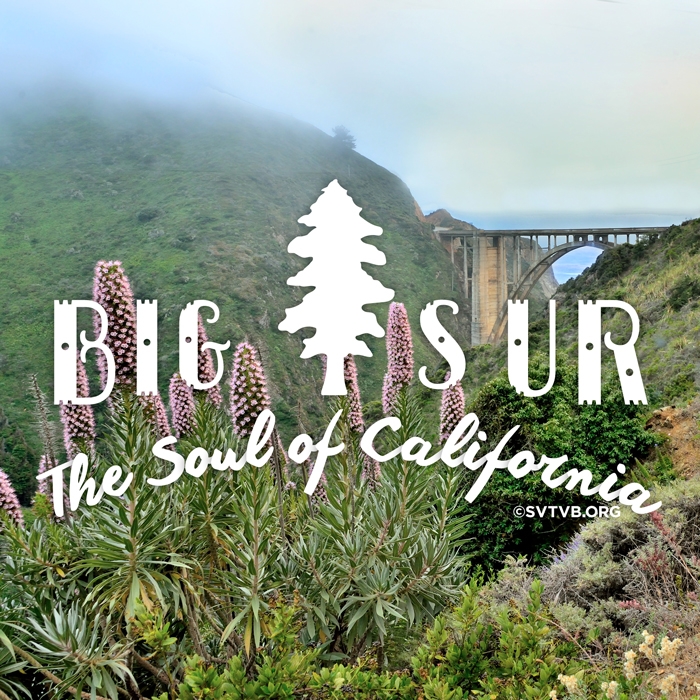