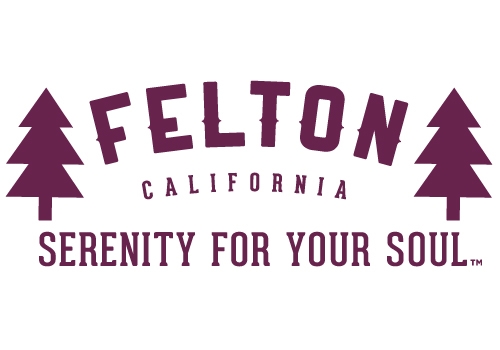 This is a forest town, built among giant redwoods in the heart of the Santa Cruz Mountains. A small downtown area in this tiny, tree-shaded community gives it an off-beat charm that makes you want to sit at the counter in the local diner and visit with the locals. It’s a first stop on Highway 9 into the San Lorenzo Valley.

Historically, this was a logging community. The forest has reclaimed much of the land. The last logging vestige is a narrow-gauge railroad with an 1890 steam engine that chugs through groves and thickets and over trestles to the summit of Bear Mountain. The area boasts the most covered bridges of any county in the State … three. Felton has one of its own, built in 1892, that connects the banks of the San Lorenzo River. It’s considered to be the tallest covered bridge in the United States!

There’s easy access from Felton to some of California’s best parks – Henry Cowell Redwoods State Park, Fall Creek Unit and the State’s oldest park, Big Basin Redwoods State Park. Stand inside a redwood fairy ring for a view unlike any you’ve ever seen. 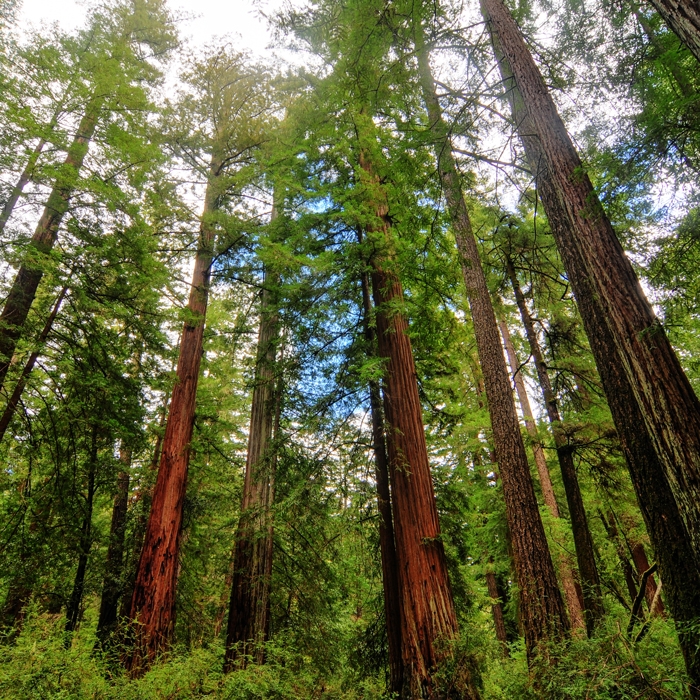 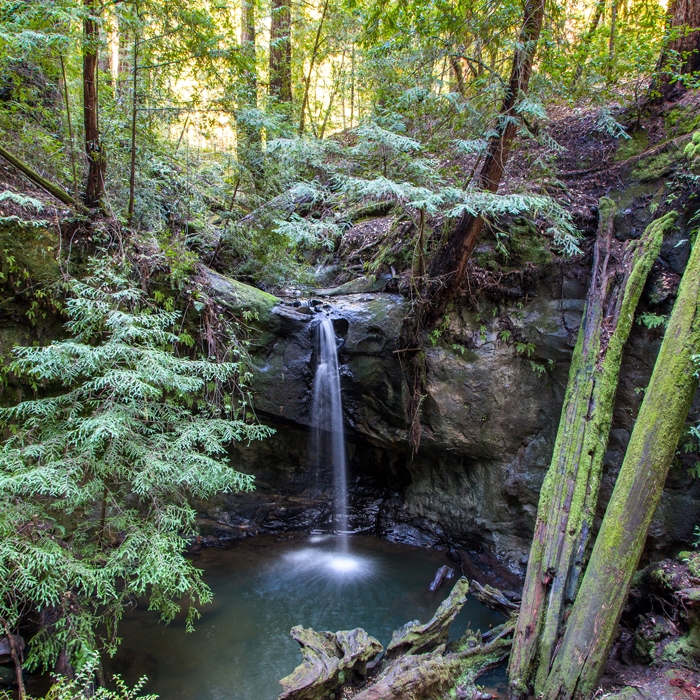 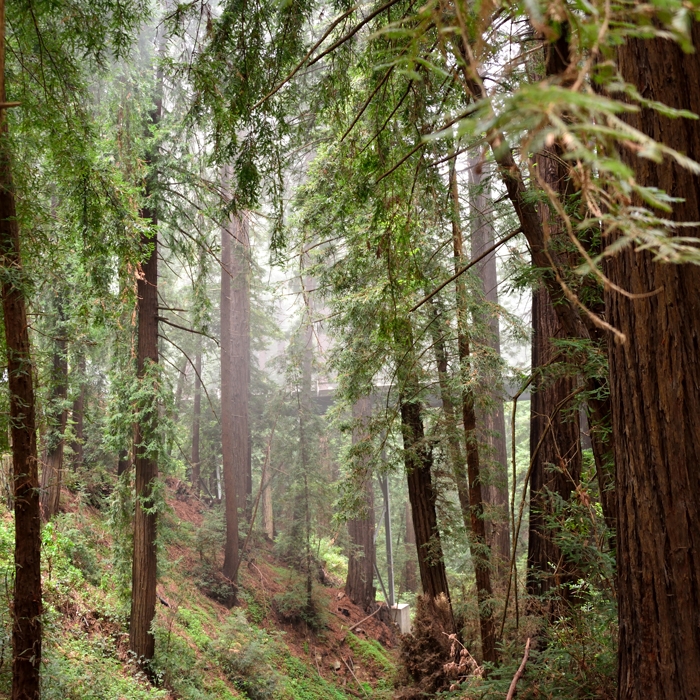 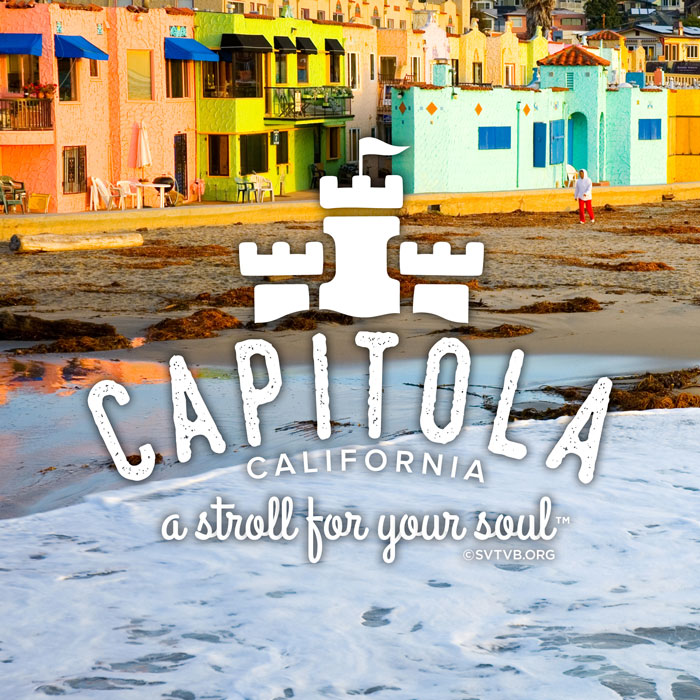 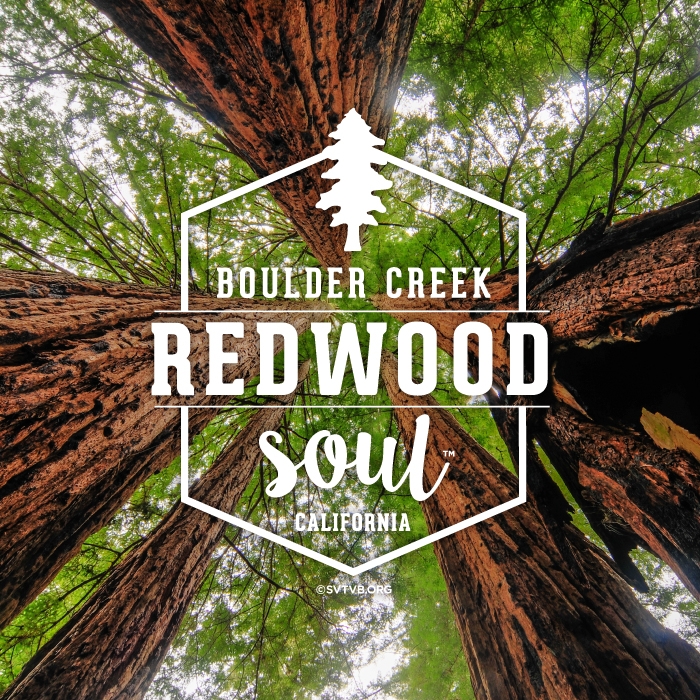 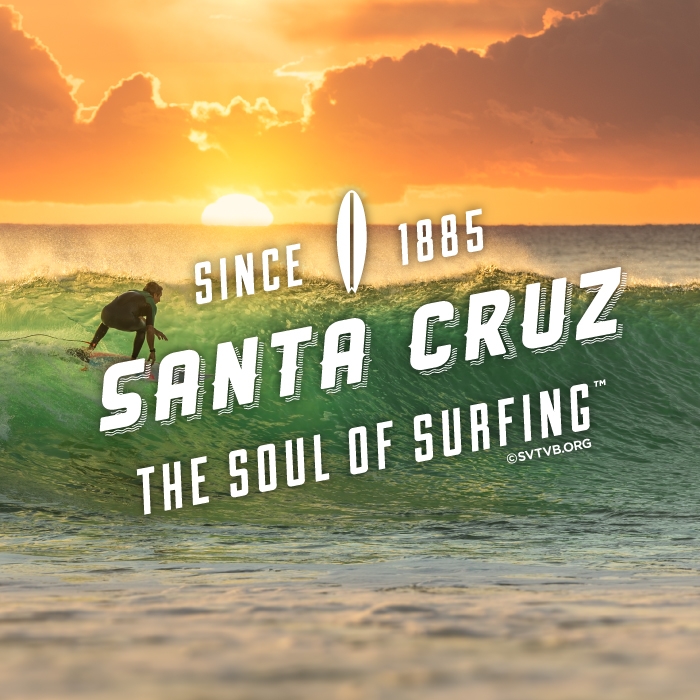