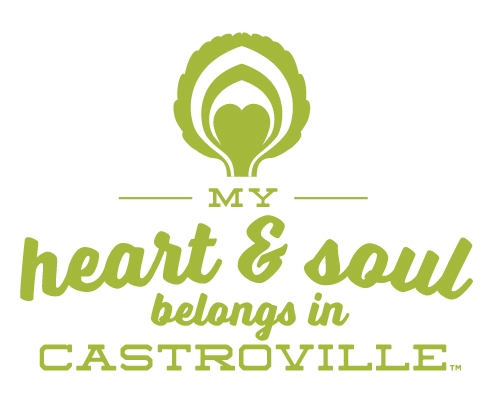 On coastal farmland that flows to the sea, rows and rows and rows of plants topped with round, green thistle like spears have been opening their huge hearts to the people of this area for decades. Brought in by early settlers, artichokes have dominated the landscape, creating a sense of pride in a heritage that has given this community a place on the map. Today, 90 percent of the nation’s artichokes come from the Central Coast. It is such an iconic California vegetable that in 2013 it was declared THE official State vegetable.

Keep your eyes peeled for the giant, larger-than-life artichoke that dominates main street. It’s a landmark, as is the nearby mural celebrating this city’s agricultural history. A young starlet, on-the-cusp-of-being-a-Hollywood-icon, made an appearance in town before the first Artichoke Festival and claimed the title of the first Artichoke Queen, adding to the mystic of this lovely, fog-shrouded community.

Quite often a town grows up around an industry, but here in the Artichoke Center of the World, the town enthusiastically lets the limelight shine on its very celebrated hometown vegetable. 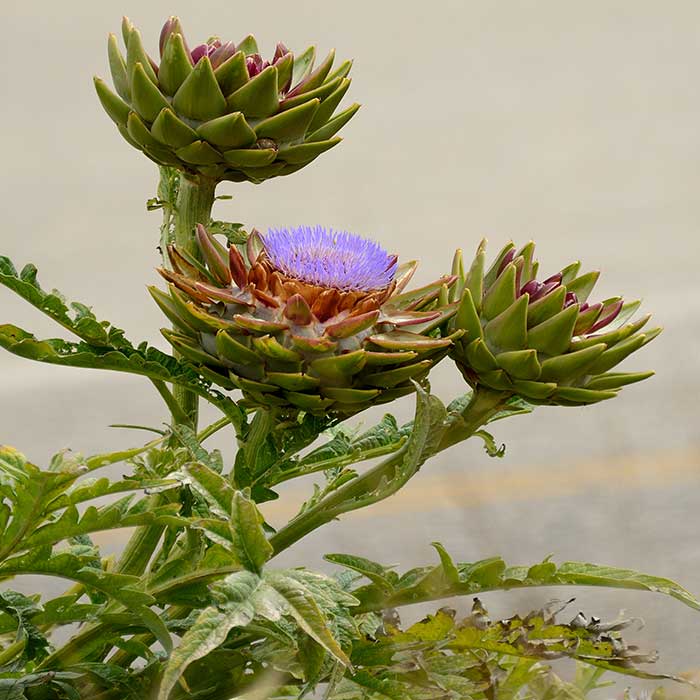 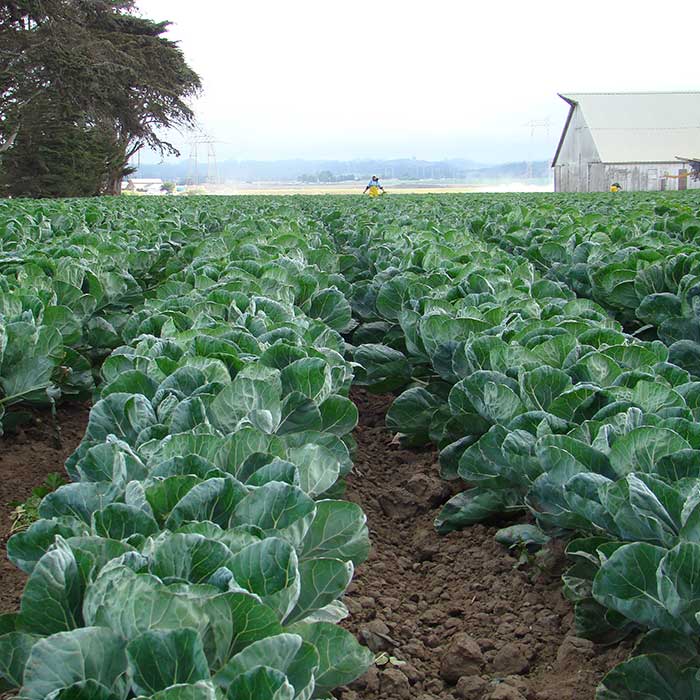 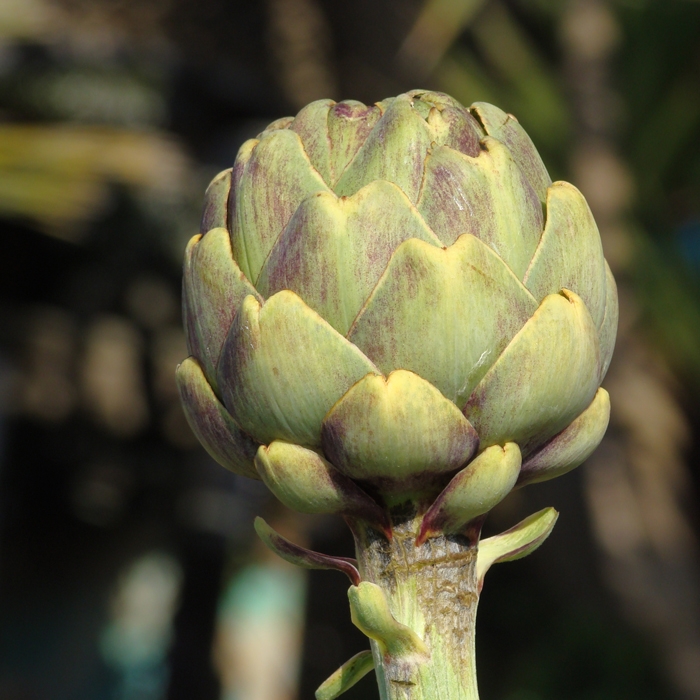 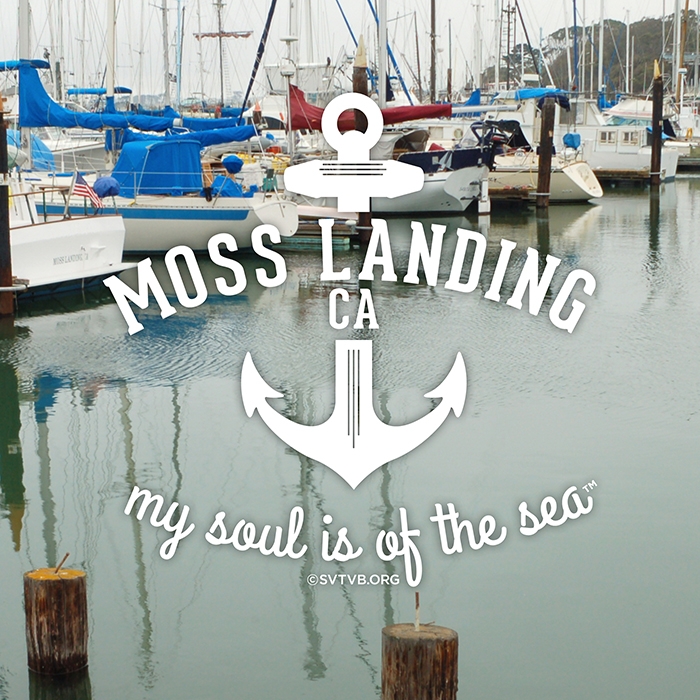 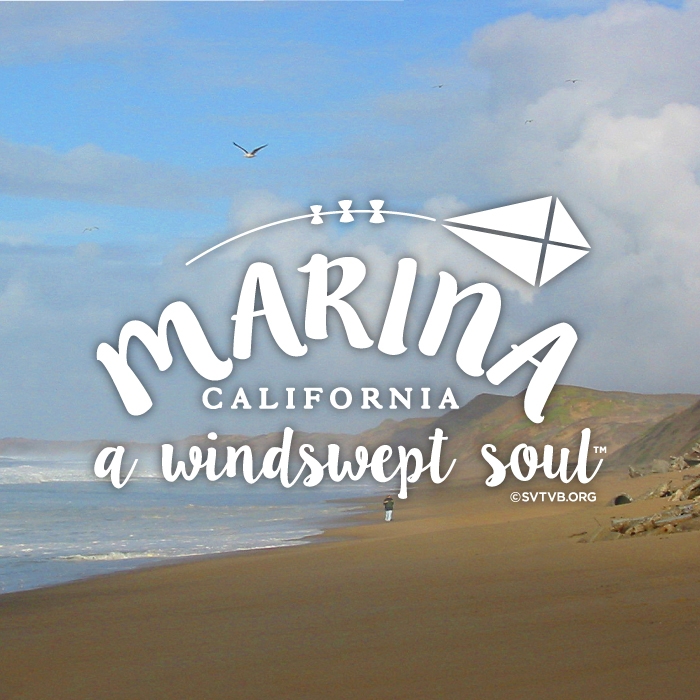 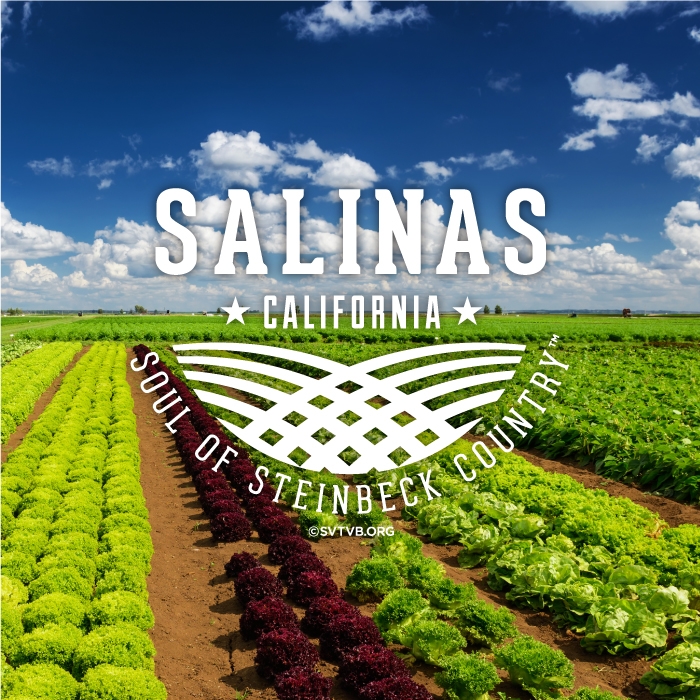